Planning for the Unexpected

Today’s topic is brought to you by Mother Nature.

Who could have guessed that on April 14, 2018, one of the busiest Saturdays of the year for fundraising events, a snow storm would hit the Twin Cities? And, six weeks later, this past holiday weekend, the Med City Marathon in Rochester was cancelled due to extreme heat.

Even the best planners in the world can’t anticipate everything that could go wrong. There is the opportunity, though, to become smarter and sharper when forced to manage the unexpected.

Who Could Have Guessed?

The best learnings tend to happen when something goes wrong. Here are some curve balls the Ann Plans team has navigated over the years: 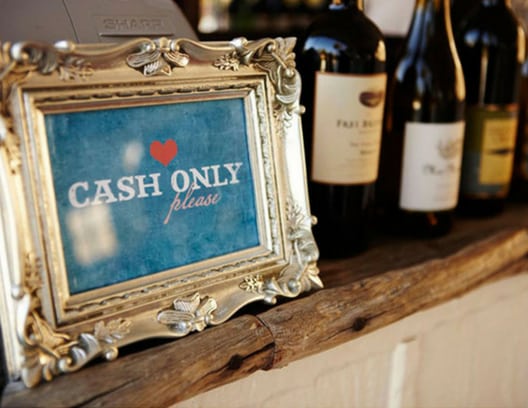 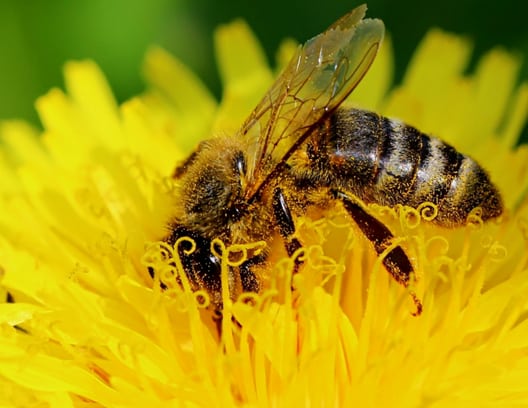 The silver lining behind every curve ball is the opportunity to plan even better for the future.

May your summer be filled with wonderful plans and only the best kind of unexpected surprises.

« Focus on What Matters Most
It Was a Wild Summer Night »